Shaab Claudio, a dive into the heart of the coral reef in the Red Sea ! 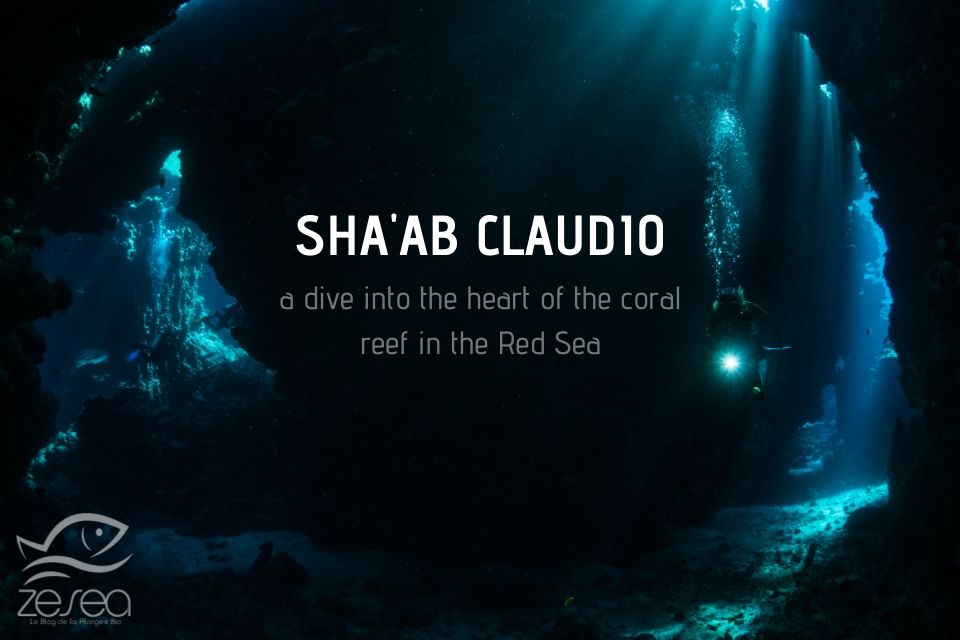 If the number of beautiful diving sites in Red Sea is endless, some still have a special flavor and are expected during a diving stay in Egypt. Like Ras Mohamed, the wreck of the Thistlegorm or Daedalus, Shaab Claudio ‘s reef is one of them. Its galleries running through the interior of the reef offer divers incredible light effects….

Located south of the seaside resorts of Marsa Alam and Port Ghalib, the Fury Shoals area is composed of a string of reefs, including Sataya, known worldwide for its colony of spinner dolphins. There is also Shaab Claudio’s reef, much appreciated by divers for an extraordinary experience in the heart of reef construction. 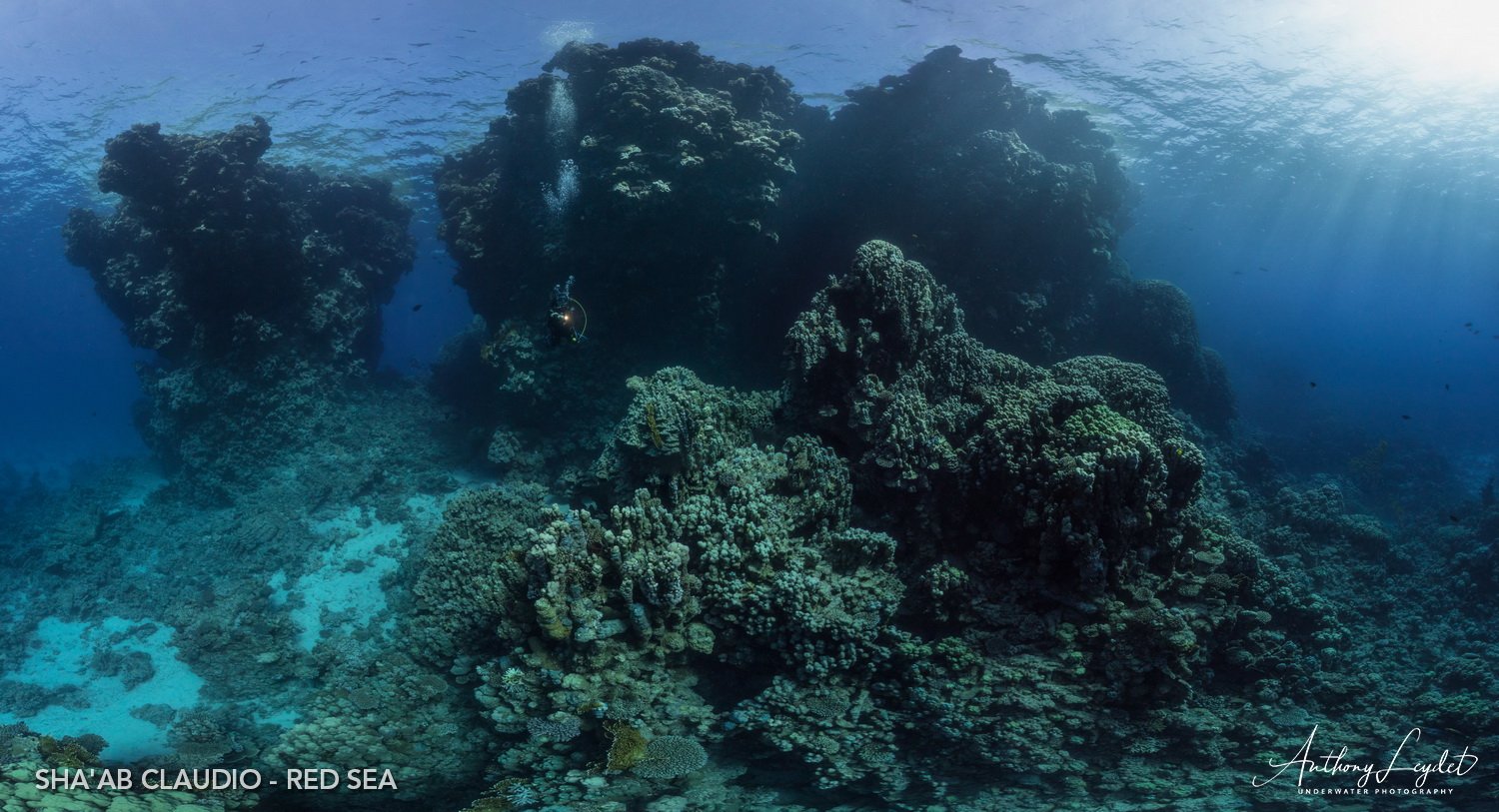 Because Shaab Claudio’s particularity is to be crossed by relatively wide galleries, allowing divers to evolve in complete safety. As soon as you enter through one of the easily identifiable openings, the magic happens. The multiple faults on the upper part of the reef allow the sun’s rays to pass through. The latter thus form skylights in the galleries, providing an effect like it is rare to see during a dive.

Evolution within the reef is easy. Even if some passages are narrower, it is not mandatory to use them. After having visited the main gallery, we discover a large opening in the reef, without a ceiling, and which allows the most worried to be reassured. Actually, there’s no reason to be afraid to get involved in galleries. The maximum depth inside the reef does not exceed ten metres, and the exits are always visible.

It is easy to spend several tens of minutes in Shaab Claudio’s womb. But don’t forget the outer part of the reef, which is also worth it. Especially the western part. There is a very beautiful garden of hard corals (many porites), where you can sometimes observe the passage of jacks, napoleons or even a whitetips reef shark. On the way back to the south face (where the boat docks), you pass between a pinnacle and the reef. You can find a beautiful anemone inhabited by clown fish, and with a little luck… their eggs !

If you want to dive on this fabulous site, I recommend you : 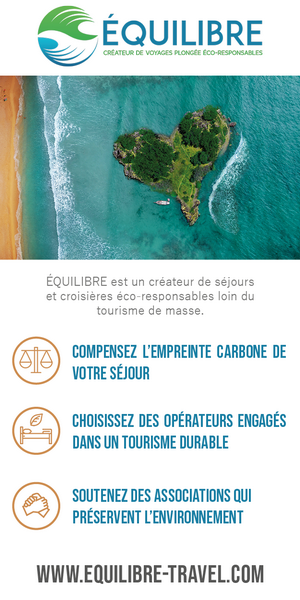